Acupuncture treatment is the insertion of thin stainless steel needles into precise points on the body. The combination of acupuncture points is prescribed based on the pattern of imbalance determined by the practitioner.

Shelby Connelly is an NCCAOM, New York State, NADA, and International Oncology certified acupuncturist. With a Bachelor’s degree in Psychology from SUNY Potsdam and a Master’s degree in Acupuncture from The Traditional Acupuncture Institute in Columbia, Maryland, and a Doctorate of Acupuncture from the Won Institute of Graduate Studies in Glenside, Pennsylvania, she has been in private practice in the North Country since 1998. A specialist in addiction treatment and cancer care, with 18 years at Claxton Hepburn Medical Center and eight years at Canton Potsdam Hospital, Shelby also owns Five Elements Living in Colton, NY. There, she treats patients, organizes and teaches health education/yoga workshops, hosts the online show En Route to the Alternative, creates Apothecary Chocolate, and writes for NNY Living magazine. 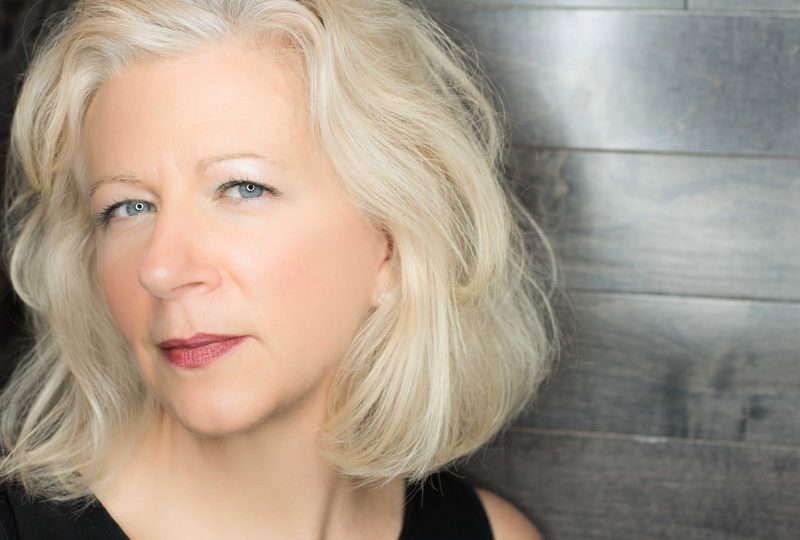 Acupuncture originated in China about 3,500 years ago and remains one of the oldest, most commonly used systems of healing in the world. Chinese medicine is still the primary medical system for 1/4 of the world’s population. Although its use spread throughout Asia, little was known about it in the West until President Nixon’s groundbreaking visit to China in 1971 when accounts of the use of acupuncture for pain control appeared in the New York Times.

Acupuncture is used to treat many illnesses and ailments and in cancer patients. Patients use it to control pain and to relieve nausea and vomiting, fatigue, hot flashes, xerostomia, neuropathy, anxiety, depression, and sleeping problems. I am certified with an International Certification in Oncology Acupuncture from the TCM Academy of Integrative Medicine and the Vermont Acupuncture Association to relieve my clients of all of these issues.

Acupuncture works by causing physical responses in nerve cells, the pituitary gland, and parts of the brain, affecting blood pressure and body temperature. Laboratory and animal studies of acupuncture for cancer treatment suggest acupuncture also helps the immune system be stronger during chemotherapy.

The strongest evidence of the effect of acupuncture has come from clinical trials on the use of acupuncture to relieve nausea and vomiting, but acupuncture appears to be more effective in preventing vomiting than in reducing nausea.

It is important that acupuncture treatment be given by a qualified practitioner such as myself who uses a new set of disposable (single-use) needles for each patient.

In 1996, the World Health Organization (WHO) listed 64 medical problems that were considered suitable for acupuncture treatment, including the treatment of drug abuse. The four advantages of using acupuncture therapy for opiate addiction are that it’s inexpensive, has no side effects, can be used for the prevention of opiate relapse, and is safe for pregnant women.

Using a protocol developed in 1985 by the head of the US National Acupuncture Detoxification Association (NADA), I use the protocol described as the insertion of 5 needles without the use of electrical stimulation bilaterally into the outer ear or auricle. This protocol relieves withdrawal symptoms, prevents symptoms, and eases the anxiousness and depression attached with addiction.

After being certified in 2005, I see patients in my private office in Colton and I have served as the supervisor for the Detox Acupuncture Program at the St. Lawrence County Addiction Treatment Center in Ogdensburg, NY for 10 years and the St. Lawrence Chemical Dependency Services Department in Canton and Potsdam for 8 years.